Plastering isn’t just my job; it has been my life for 30 years.

Work was in short supply in the late '70s and early '80s but I got on my bike, as Norman Tebbit told me, and found a job with a local builder. Early starts, late finishes plus weekend work: my first wage with all the overtime was £52.

After 6 months working with all trades, I was given the option to choose my career and I chose plastering and started on a three year indentured apprenticeship.

I was well taught by a guy called Steve Boam, he showed me an easy to understand, methodical approach to the job which meant I was on the trowel very soon and able to work alone within the year.

"Putting it on the wall is only half the job", Steve would say, "Cleaning up is the other!!". Those words ring in the ears of my men on a daily basis.

Unfortunately, after 18 months the company went bust, my college course was cancelled, and I spent 6 months on the dole.

In '83 I got a start in Hebden Bridge with Steve Broom, a very good plasterer and builder, and he helped me perfect my plastering skills as well as teaching me many building skills.

After 18 months or so I joined Expertreat, a local Damp Proofing Company. I enjoyed the work here, dealing with dry and wet rot and working on some really nice testing jobs like churches, chapels and schools with huge arches with fine and intricate plastering details.

I was doing lots of evening & weekend work and realised that perhaps it was time to go it alone. So in 1989 I did just that.

I started working for an architect in Hebden Bridge in the early '90s and carried out lots of commercial, industrial & domestic plastering work, and that relationship is still going strong today.

Their order books were full. Regeneration grants were being given out and being gratefully received, and I was happy to be a part of it.

The huge Health Center in Hebden Bridge was followed by plastering contracts on a new petrol station, shops and flats.

In '02/'03 my work load increased: there was a second Health Centre in Mytholmroyd, and the following year, a third in Stainland. Working with other developers in 2004/05, I also had plastering work on a block of 12 flats in Leeds, a block of 18 flats in Sowerby Bridge, 12 houses in Mytholmroyd, 15 in Wheatley, as well as numerous mill conversions, other new builds, refurbishments and private plastering work. At this time I employed ten men.

Although the new boxy dot & dab plasterboarding type of work suited my employees because it was straightforward and easy, so to speak, I was always happier working on a listed or period property that required two-coat plastering that needed a little bit more thought, effort and care: picking out stonework around windows and between exposed roof timbers. But those jobs are few and far between these days as they are quite labour-intensive and consequently fairly expensive.

That is also the difference between a plasterer and a skimmer; any one with less than 15 years experience is generally a skimmer, because two-coat plastering had virtually ceased being used by the mid 1990s, so younger plasterers have little experience of two-coat work.

But thankfully, as I am old-school plastering, my long experience of this type of work sets me apart from other plasterers.

I carry out just about every type of plastering, rendering, pointing and floor screeding. I train all my men in every aspect of the job and they all have the same work ethic as I do.

I still enjoy my job, I still get a kick out of finishing a job and leaving it in a totally transformed, clean and tidy state. Customer satisfaction is very important to me. I am a meticulous person and things have to be right for all my clients.

Throughout my career I have always encouraged my employees to be honest, hard working, and respectful of other people's property. You have to be because people need someone they can trust to be left in their home and know that everything in the property will be left in a clean and tidy state.

All these ideals were instilled in me by my employers & mentors from a very early age, and when after 15 years one of my trainees returns as a man and thanks me for my efforts in regards to training and development I know I am doing my job right.

That is what you get when you employ JD Plasterers; you get the team that assesses the job, prices the job, does the job, and invoices the job. Not only do you get a job well done, but the history, experience and good reputation of a professional, honest and efficient plastering company. 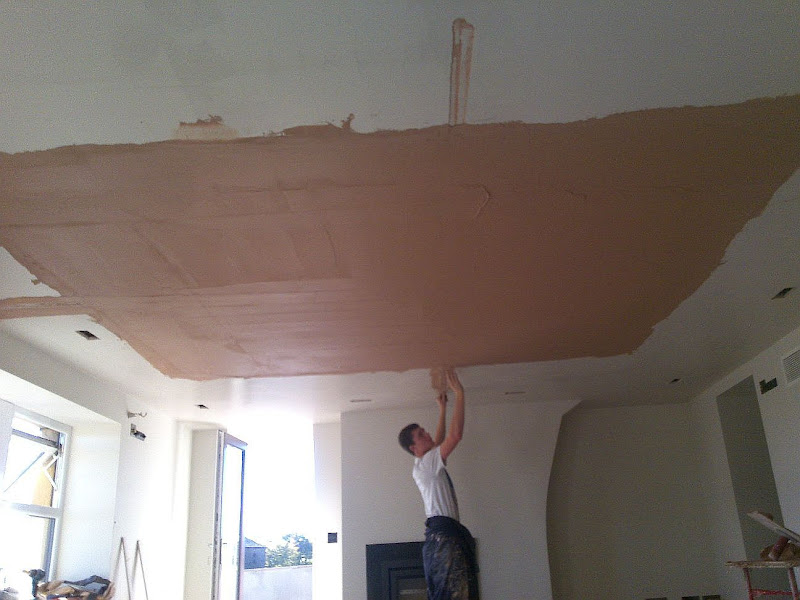 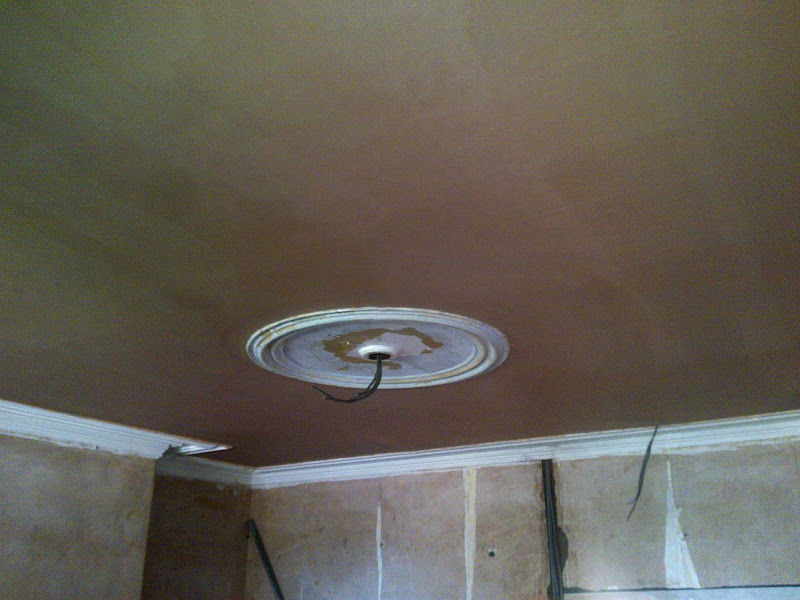 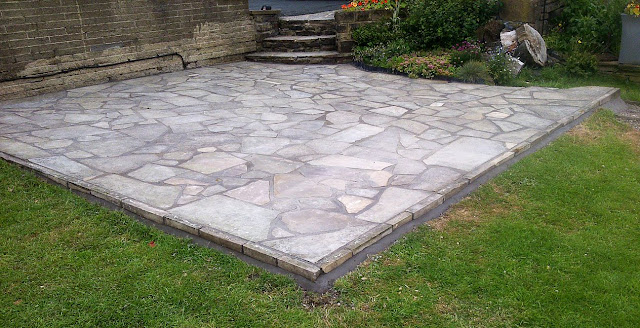 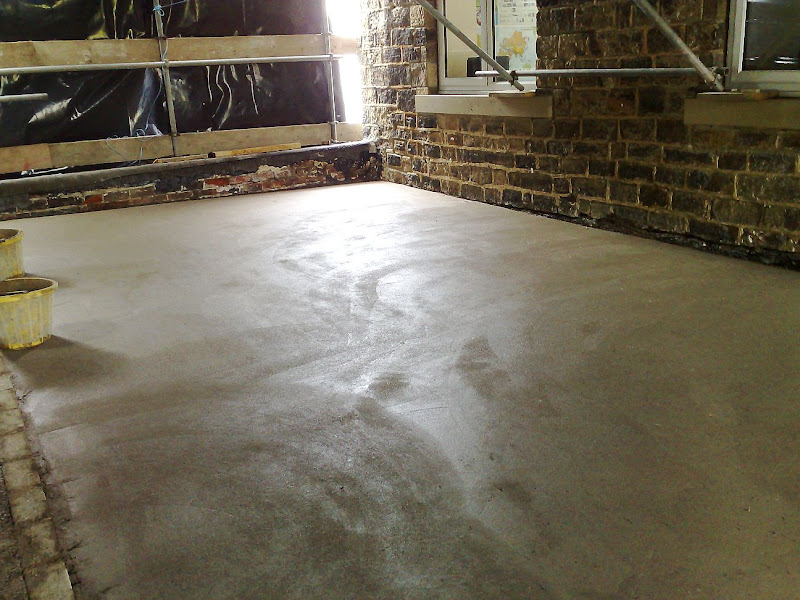 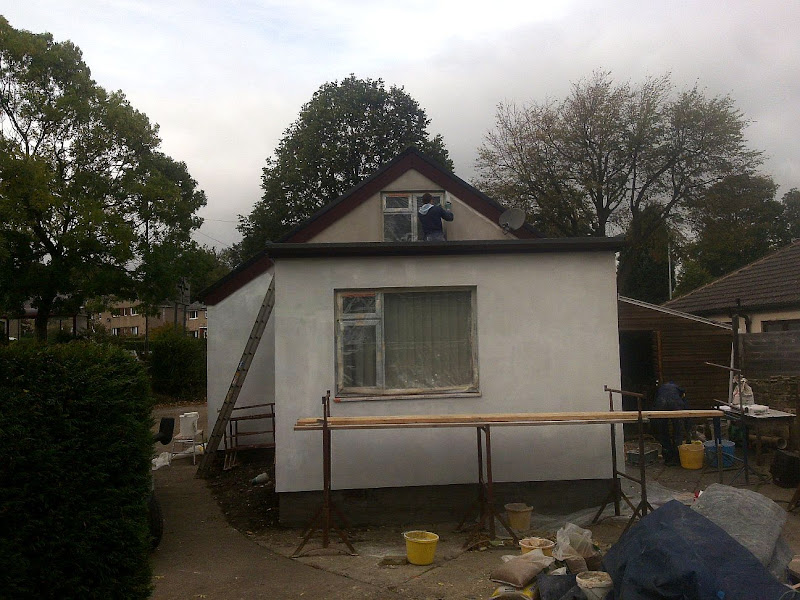 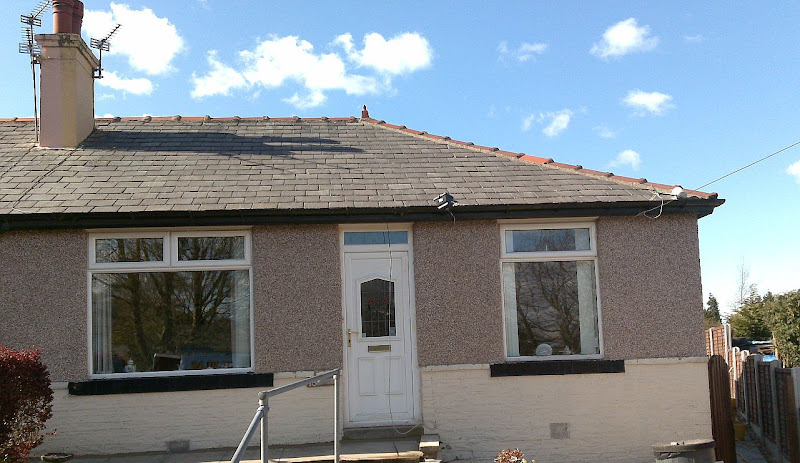 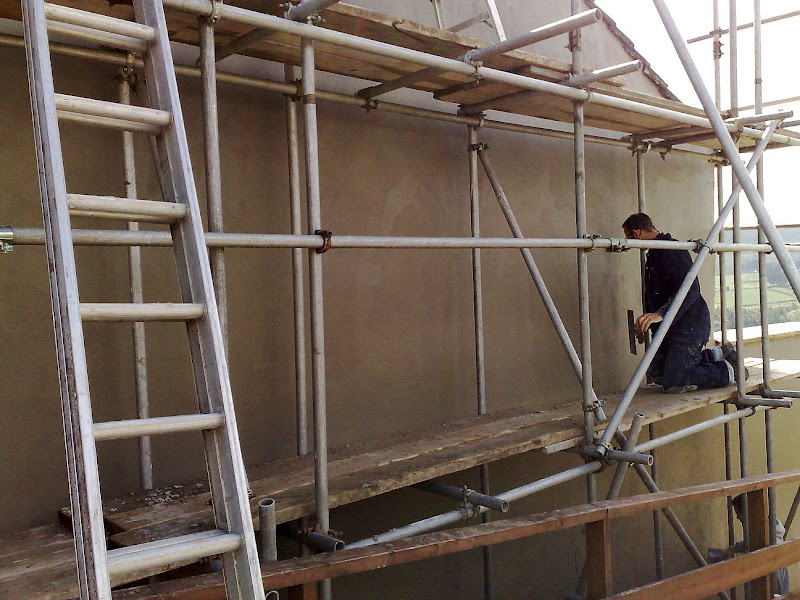 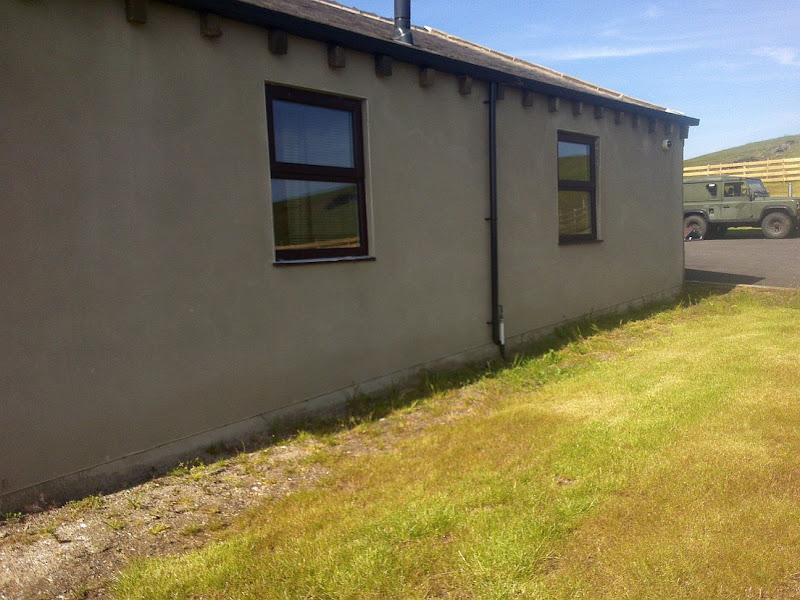 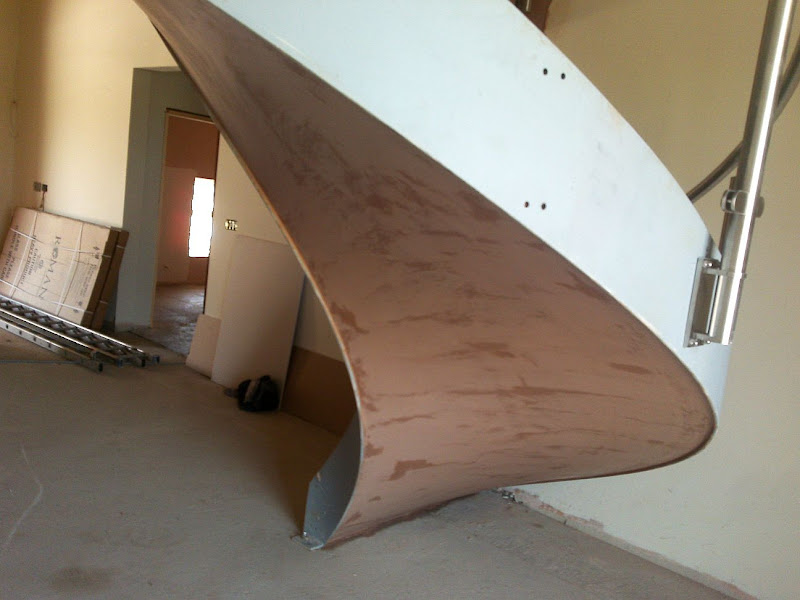